Scientific Cluster Representative (“Science & Technology”) of the U4 network

Member of the Center for Integrated Breeding Research (CiBreed)

Institute for Zoology and Anthropology 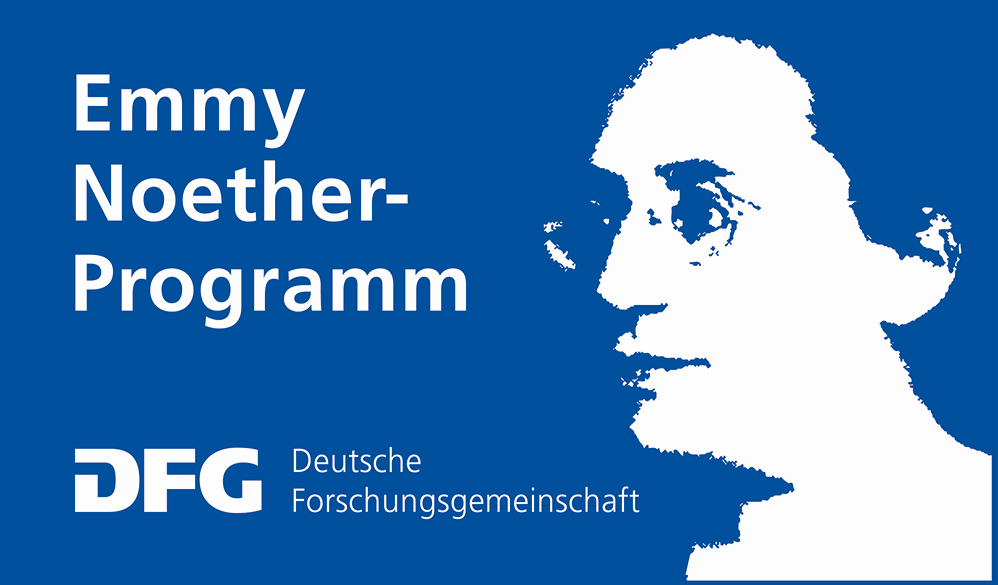